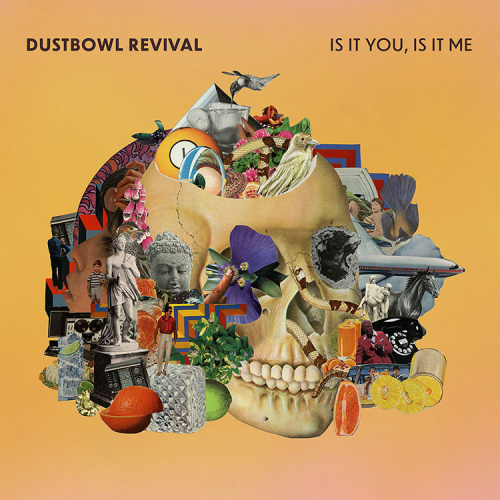 Dustbowl Revival has shared two new singles to great acclaim in preview of their album Is It You, Is It Me - releasing January 31st, 2020!

Noted for its "cinematic flourishes" and "pizzicato strings," "Mirror" has been named one of Rolling Stone's 10 Best Country & Americana Songs to Hear Now.

Additionally, the upbeat groovy "Enemy" premiered with American Songwriter, and has been praised for its "ominous driving bass" and "ghostly guitar riffs."

Pre-order Is It You, Is It Me here - https://orcd.co/isityouisitme